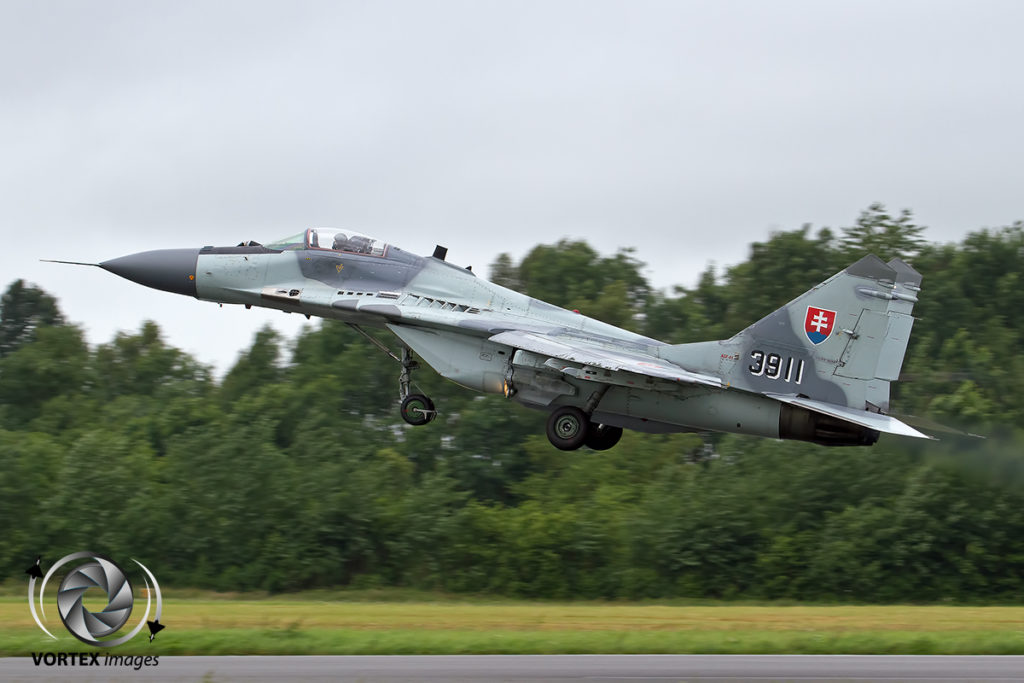 Florennes Airbase organized the Belgian Air Force Days in 2016. The Belgian airshow are famous for their variety in line up, also this year didn’t disappoint. Besides the airshow itself the organization also organized a spottersday on both the arrival and departure day of the airshow. An event of which other organizers could learn something.

The flying display consisted of many acts such as the Belgian based warbird, the CAC Boomerang. Also the Antwerp based P-51 in the markings of Mr.Fighter pilot Robin Olds was performing its always impressive display. The Belgian Air Force gave an impressive solo display with their F-16. As the Belgian Air Force still hasn’t decided which fighter will replace the F-16 many Airforces, backed by the manufactures, send their fighter display to shown their capabilities which hopefully would result in a order from the Belgian Air Force. Those in the running are Saab with their JAS-39 Gripen of which both the Swedish and Czech Air Force send their demonstration jet. Other possibilities are Dassault with their Rafale fighter jet of which an impressive demonstration could be witness performed by the French Air Force. The Eurofighter consortium arrange both the Italian Air Force and Royal Air Force Typhoon to display at Florennes. The highlights for many in the flying display where the Hellenic Air Force F-16 display and the French Air Force Ramex Delta team which performs a syncro display with two Mirage 2000N’s. This display was especially appreciated as 2016 would be their last year of performing at airshows since the Mirage 2000N is scheduled to be retired in the near future.

Besides a flying display also a static display was organized. Among the various aircraft such as a French Air Force EMB-121 Xingu and Austrian Air Force PC-7 where highlights from both the United States Air Force Europe in the form of two Boeing F-15E Strike Eagles and Turkish Air Force in the form of two McDonnell Douglas F-4E Phantom II aircraft. These legendary aircraft where painted with an impressive sharkmouth to further enhance the beautiful looks of the F-4.

All in all the Belgian Air Force once again organized a highlight on the European airshow circuit.